Bjørn is a performing musician and plays a number of instruments. He is the composer of the local anthem: “Hitra Frøya og Fjellværøya” which he wrote at the age of 25. Since then, he has released two albums with his own (and some others) Norwegian songs, and often do concerts outside the house.

In 2002, he received the Hitra Municipality’s Culture Prize for his efforts as a musician and lyricist.

In his house he usually plays 4-5 of his own songs, and creates a very good atmosphere with famous songs by other artists. He knows more than 1200 lyrics by heart, and has regular theme nights where he talks about artists who have meant a lot to him: Bruce Springsteen, Tom Waits, Bob Dylan, Johnny Cash and Elvis Presley are 5 of the recurring themes. “The Best of Bjørn” means that you get songs from different artists, combined with the best food, which varies according to the season and the chef’s mood. 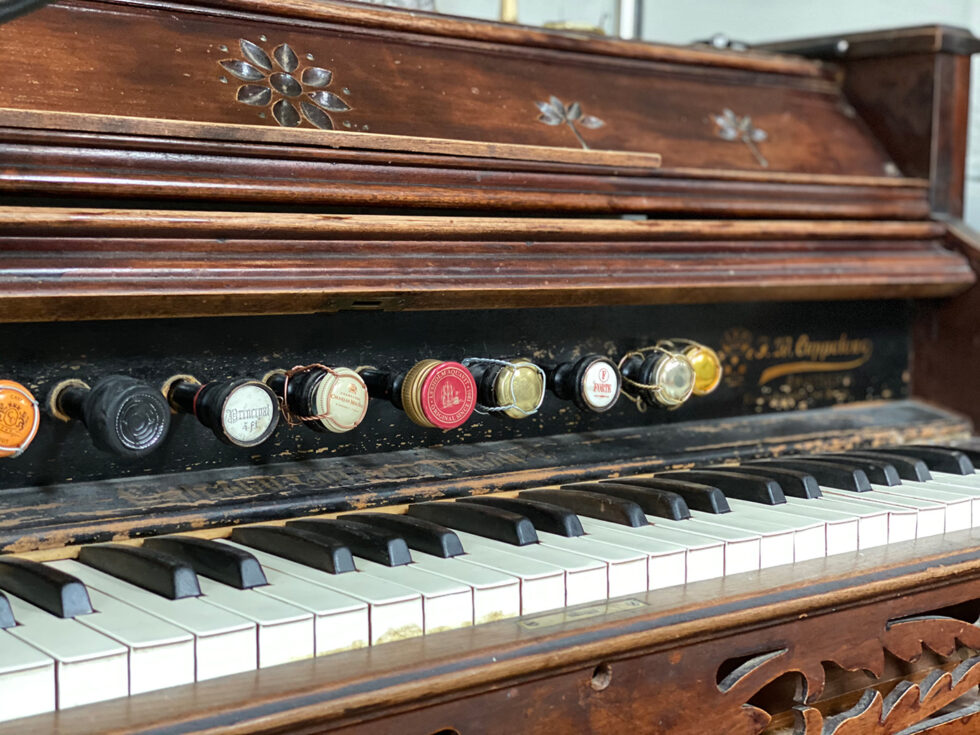 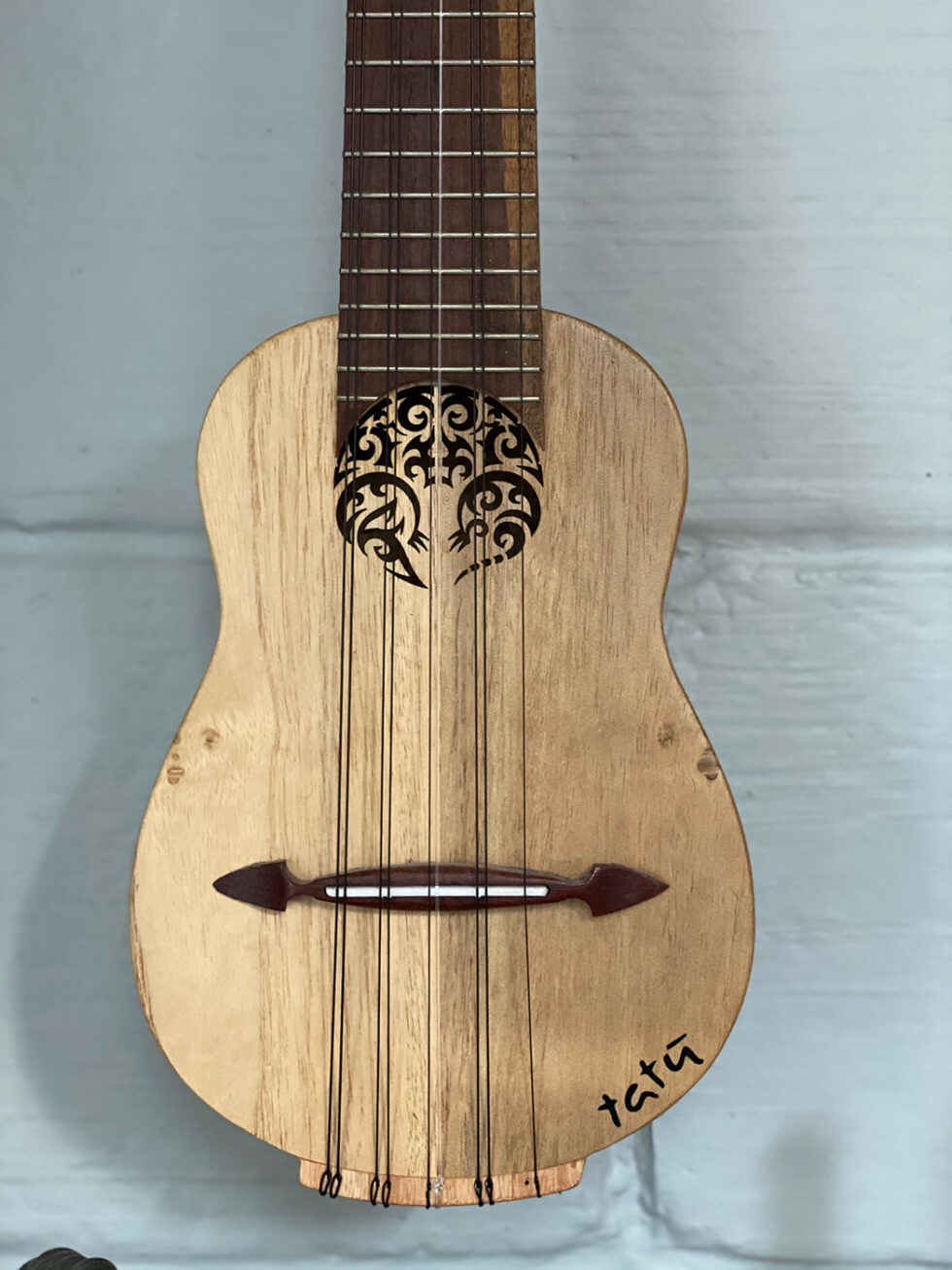 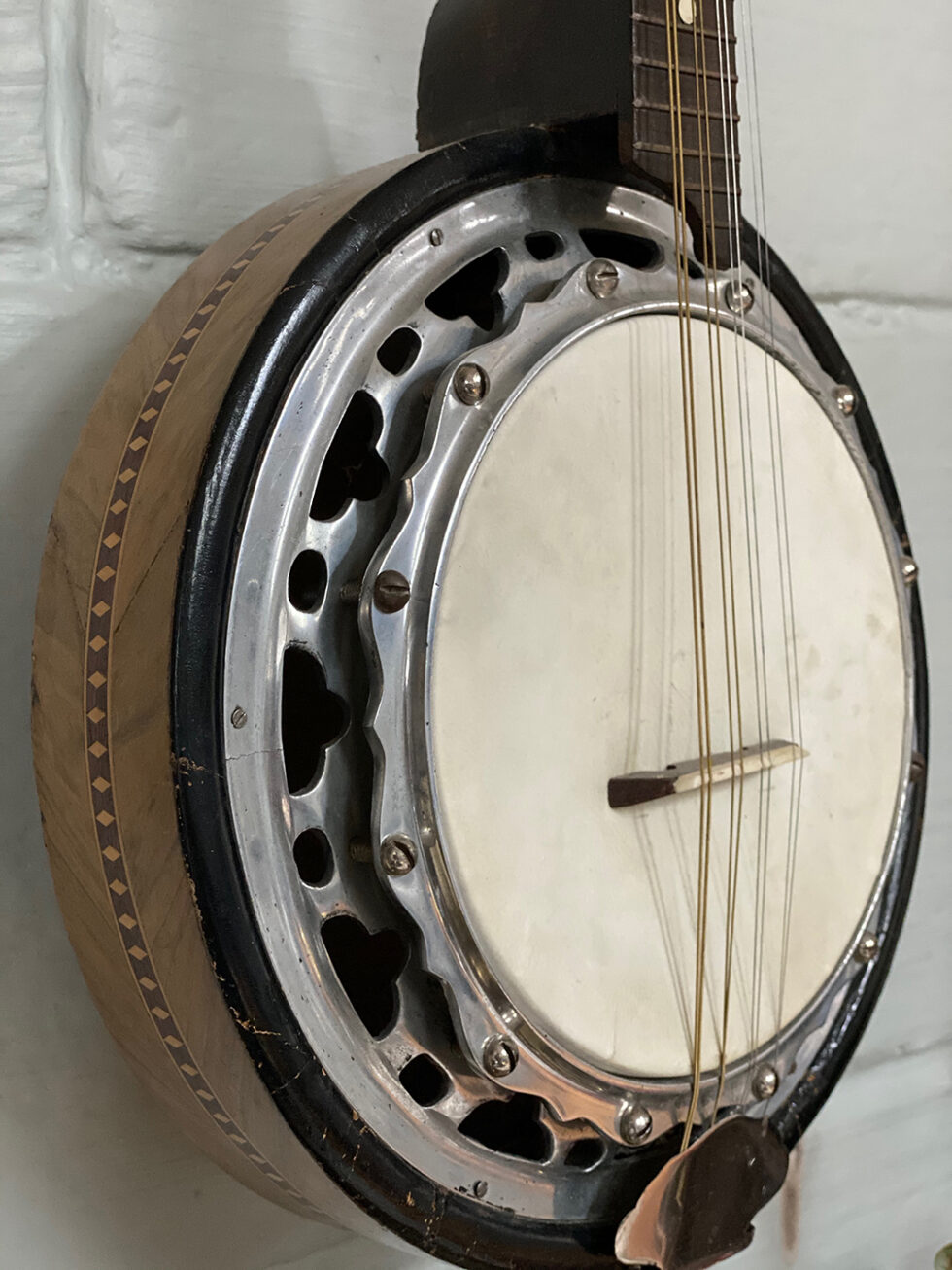 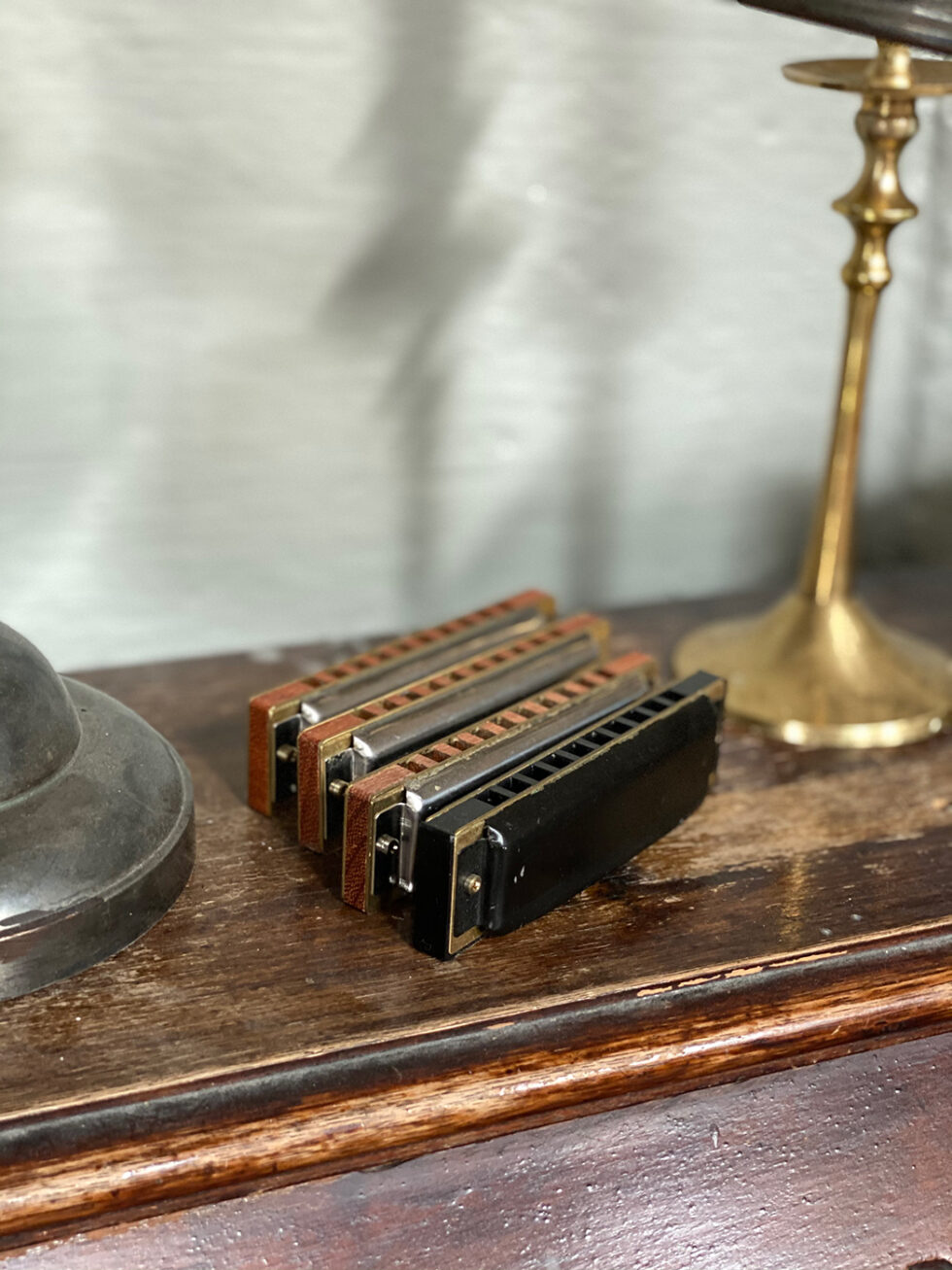 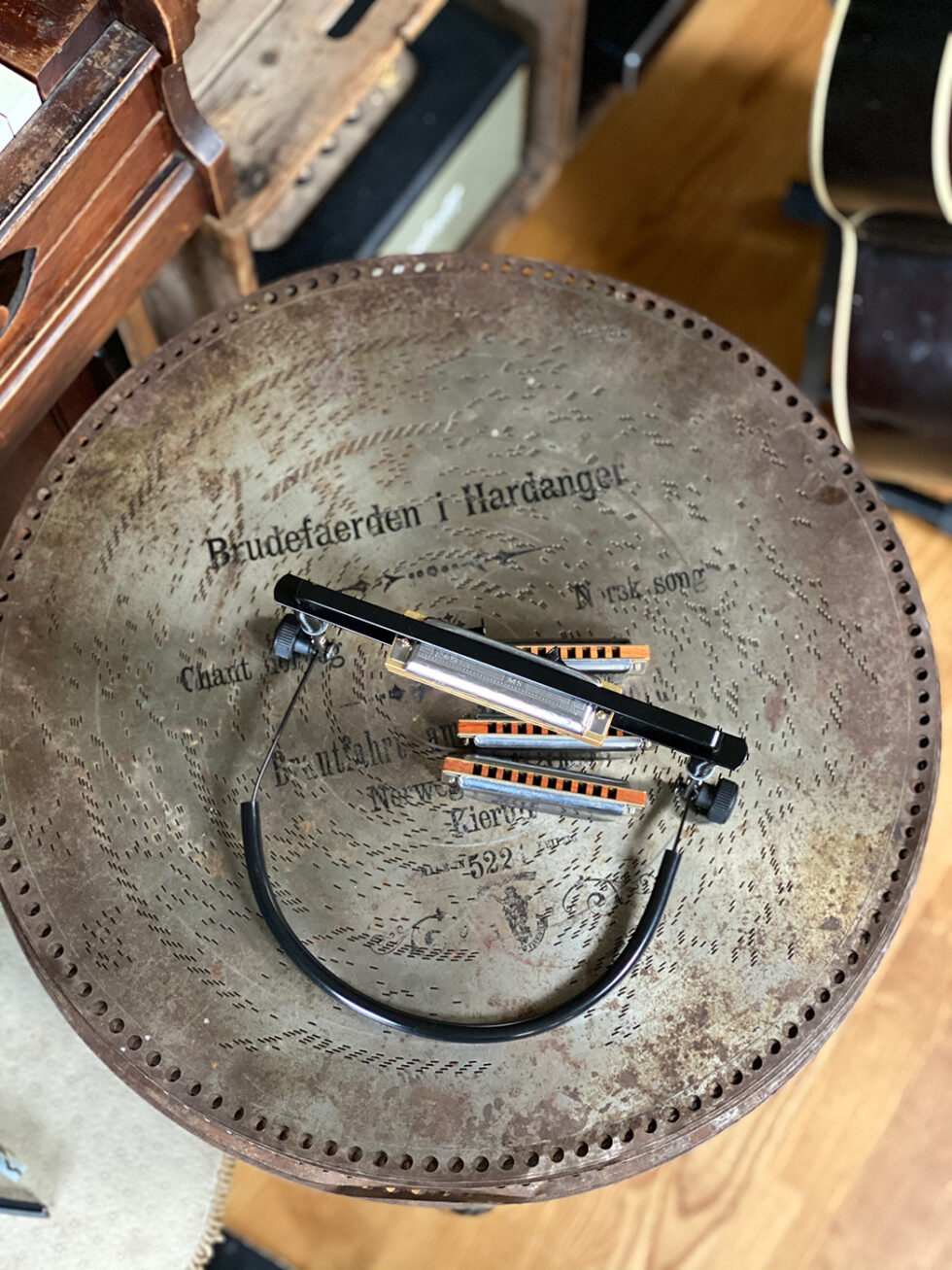 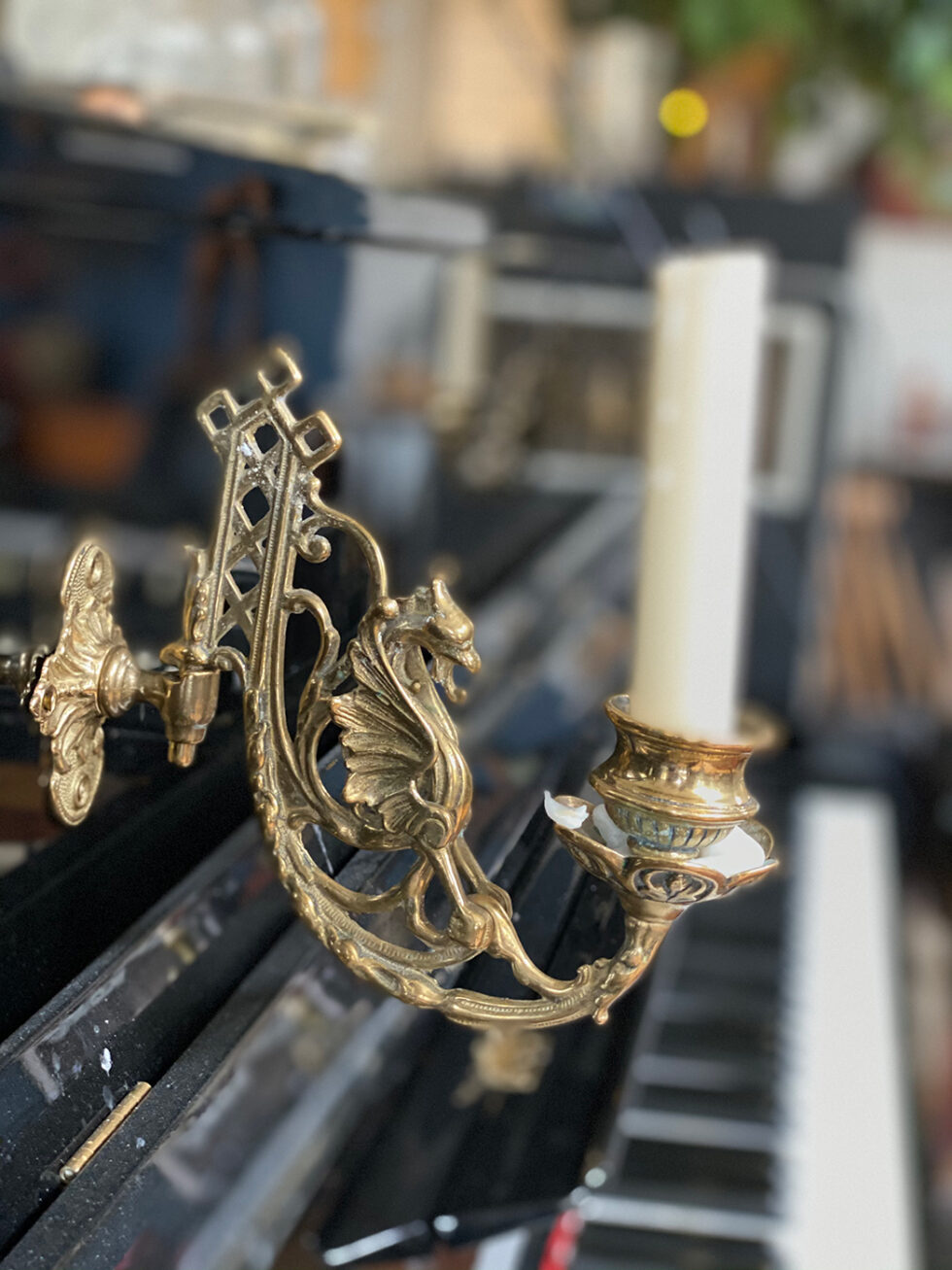 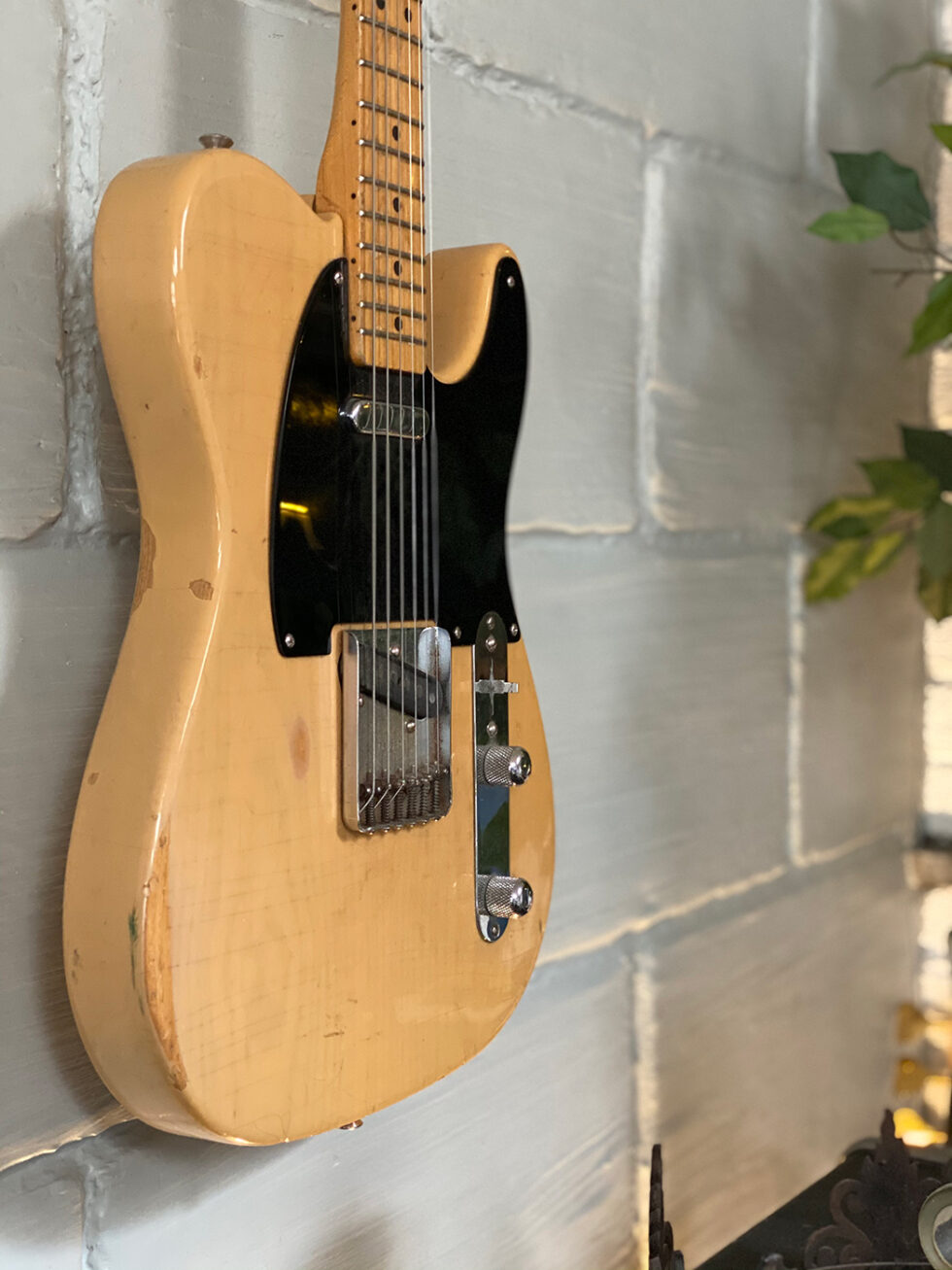 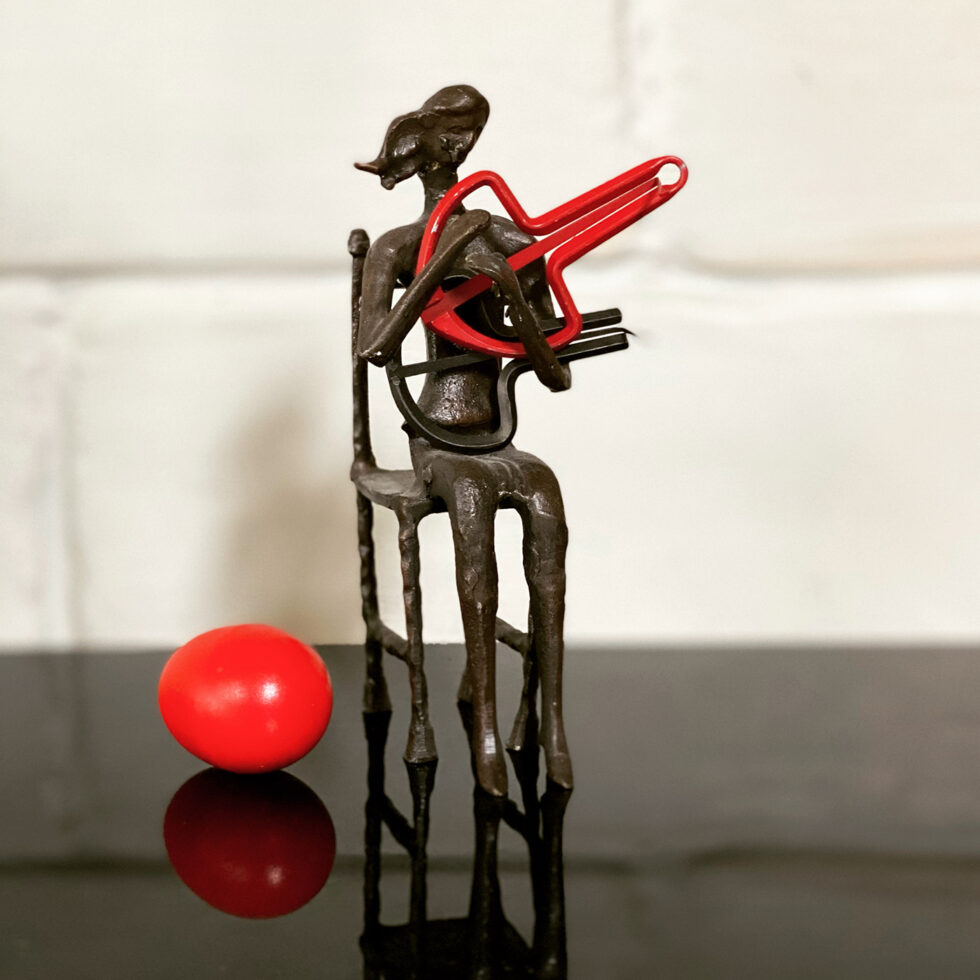 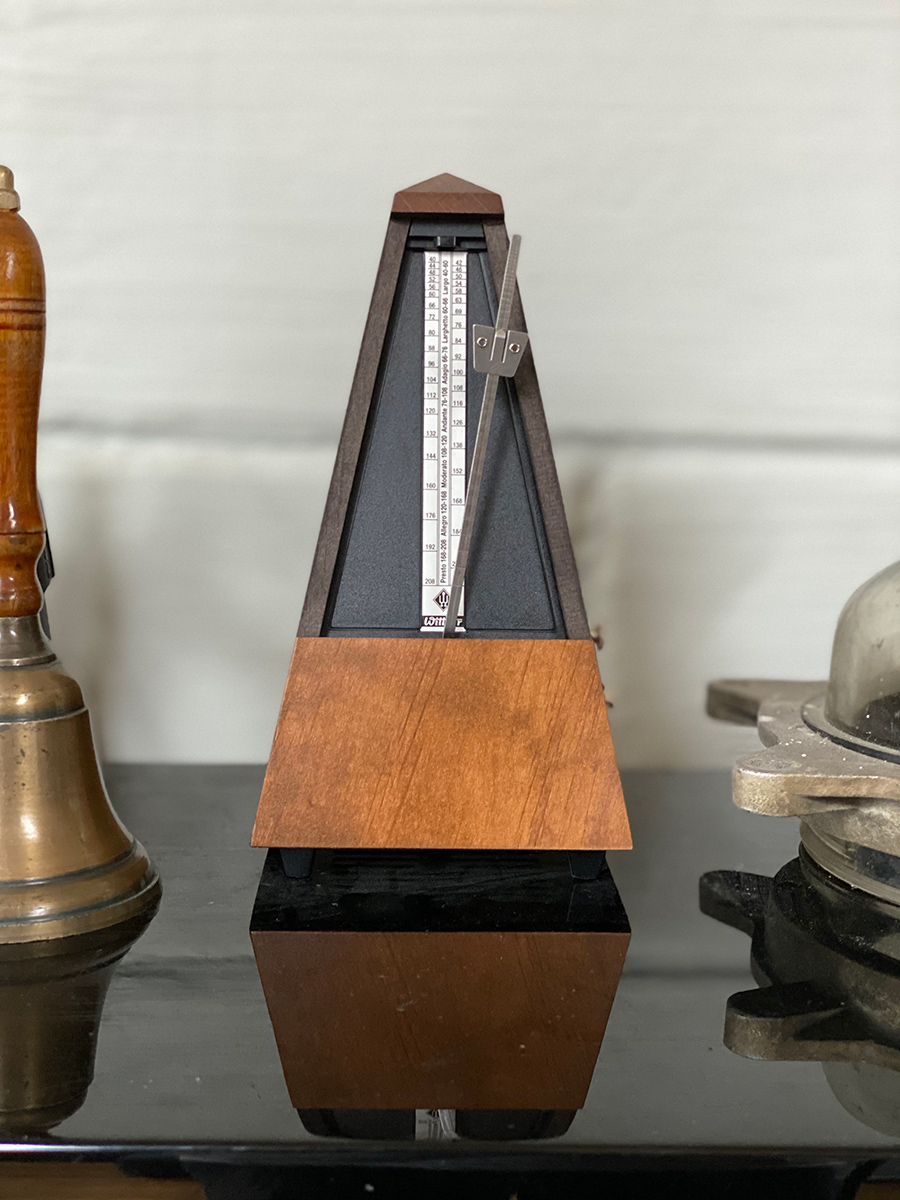 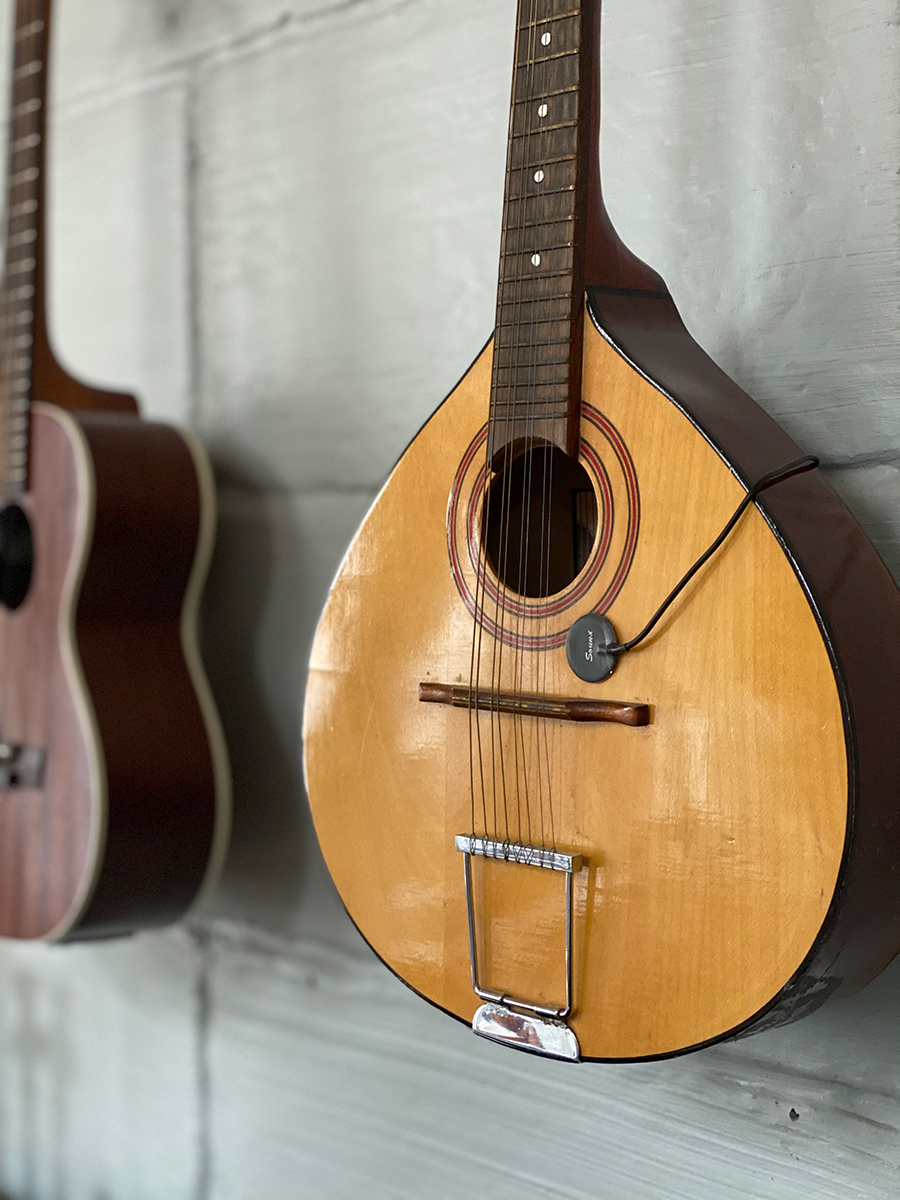 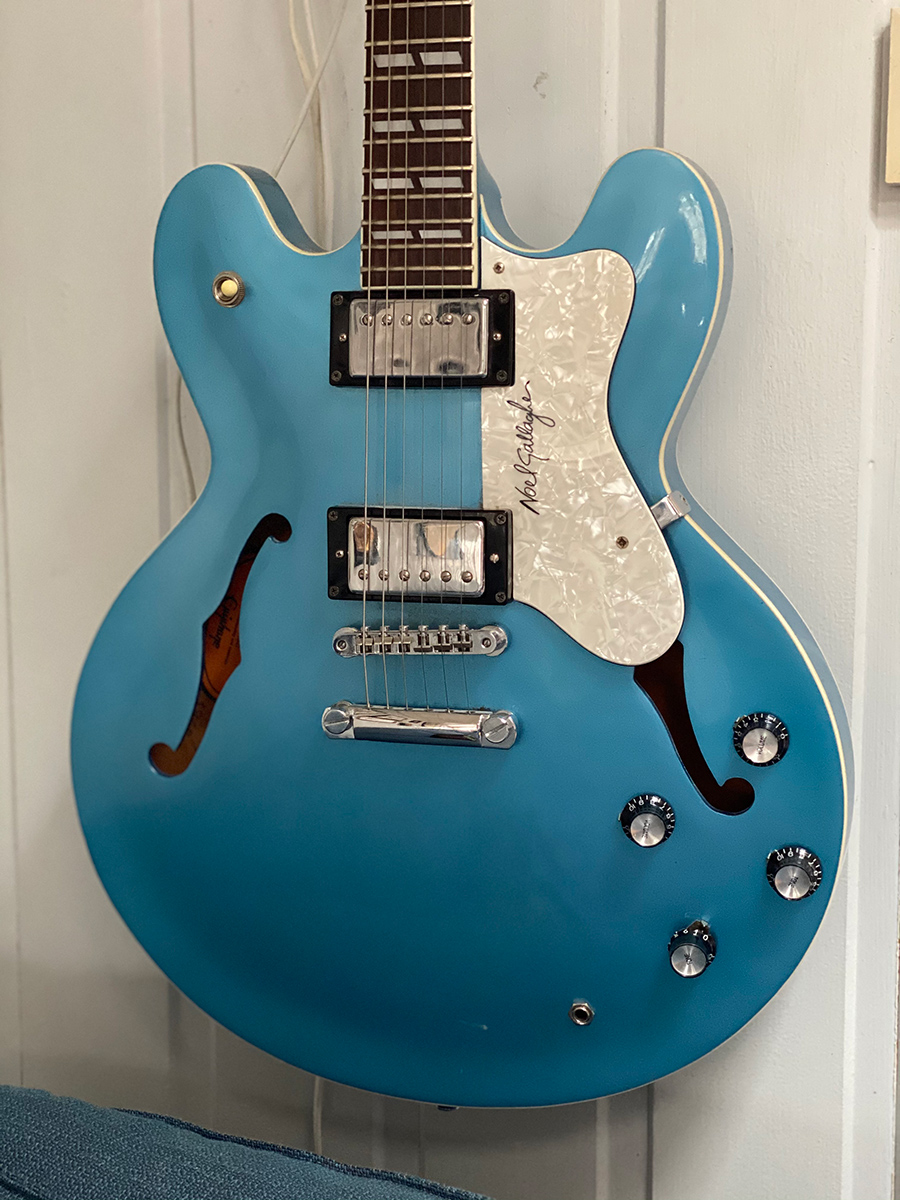 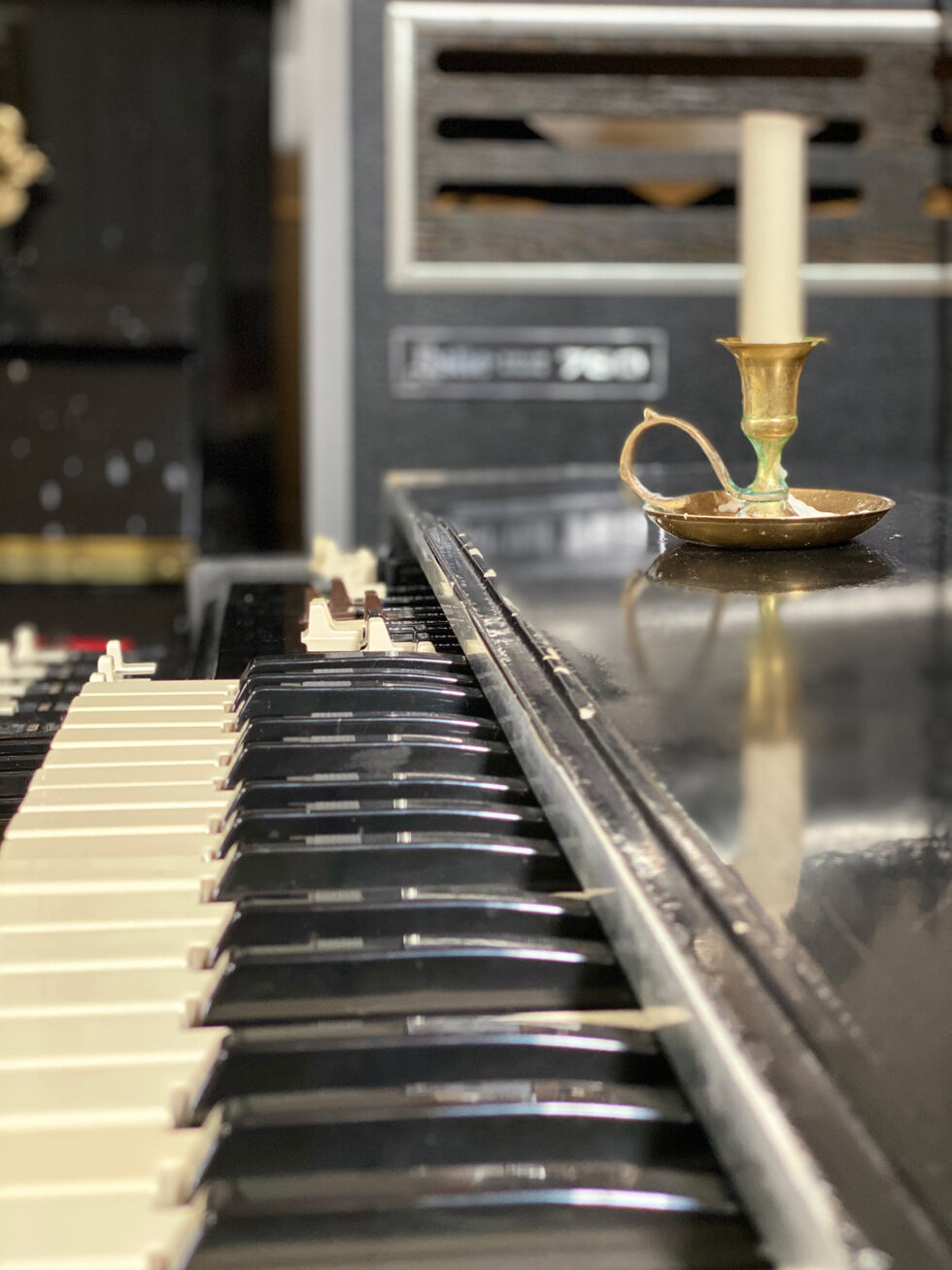 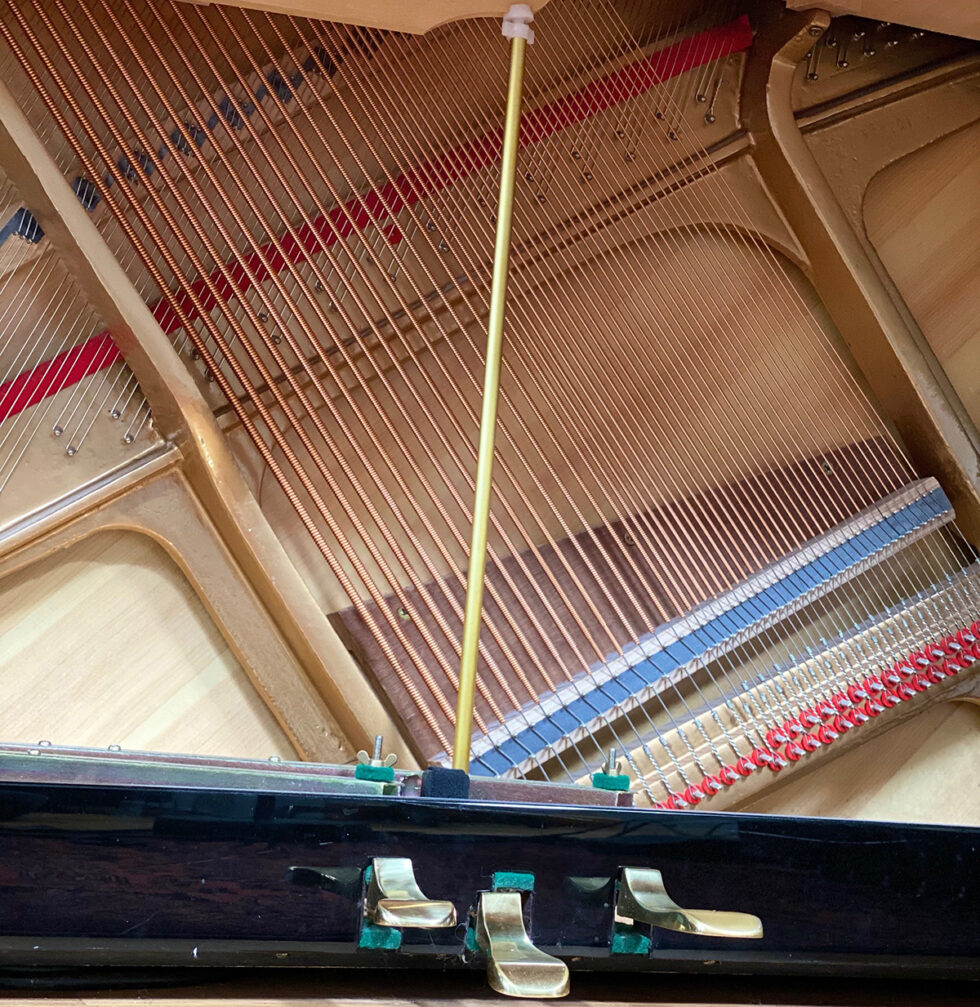